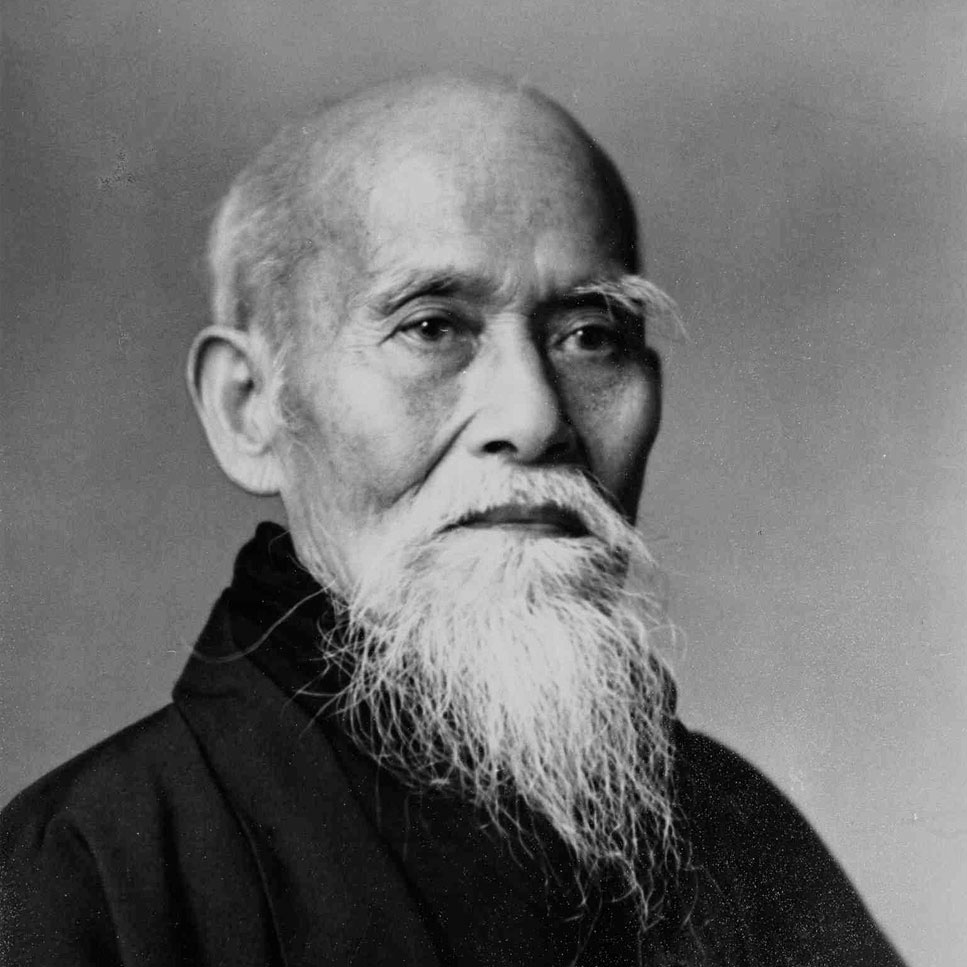 Through the practice of Aikido you improve your physical and mental capabilities. Aikido builds confidence, respect for self and others and discipline.

Aikido is based on blending with the motion of the attacker and redirecting the force of the attack rather than opposing it head-on.

Aikido has no competition – you can’t become world-champion. The goal of Aikido training is not perfection of a step or skill, but rather improving one’s character in harmony with the rules of nature.

Aikido is cooperation with your partners – working together to a result for both.

Aikido is for all ages and its practice and techniques are accessible by all levels of practitioner.

Aikido is also a philosophy that leaves deep imprints on the practitioner. More than just a sport, through Aikido one can obtain command of one’s mental, physical and spiritual faculties.

To injure an opponent is to injure yourself.
To control aggression without inflicting injury is the Art of Peace.